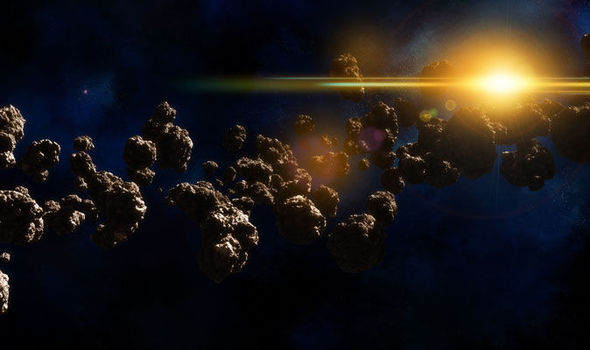 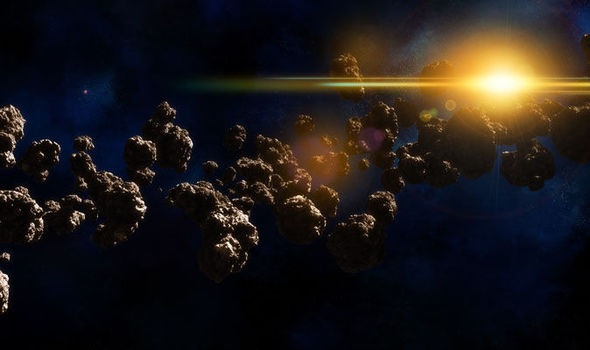 Duncan Forgan, an astrobiologist from the University of St Andrews, said it was a possibility that some objects we can currently detect in the asteroid belt could be huge UFOs.

He made the claim as he argued that the quest for mankind to find alien life has not been a failure and scientists have barely scratched the surface in our own galaxy and even the outer solar system in their quest for alien signals or other signs of life.

There are some astronomers who are convinced there is no other intelligent life within a close enough distance that will ever allow us to make contact, because research so far has failed to find any conclusive evidence anyone is out there.

But Mr Forgan said: “We have not failed yet, because we have not carried out all the tests and we do have the means to test the hypothesis.”

He said only a small portion of the galaxy has been explored, and only looking for a particular radiowave frequency.

Mr Forgan wants to see the search opened up to the whole galaxy, if possible, looking for signs of alien pollution, ruins on desterted planets, asteroid mining being carried out or unknoiw space probes, and other physical signs, and says the means are there to do it.

He revealed this image of a football pitch, which shows we are still probing the tip of the iceberg in our own galaxy in the quest to make contact.